THE 2020 ALEXANDER VALLEY FILM FESTIVAL
WAS A COMMUNITY HIT!

Congratulations to all of the selected films!

Passholders will receive an email invitation to our state-of-the-art screening portal as soon as the portal is ready. One login will provide you access to all the films, and you can watch from your computer or your TV.

RIFIFI, our opening night film, will be available Wednesday, 9/23 at 9AM. All other films will be available for viewing on Thursday, 9/24 at 9AM. Films remain availble until the portal closes on Sunday, 9/27 at 10PM.

And check out these fun community offers to keep you moving and grooving over the weekend: 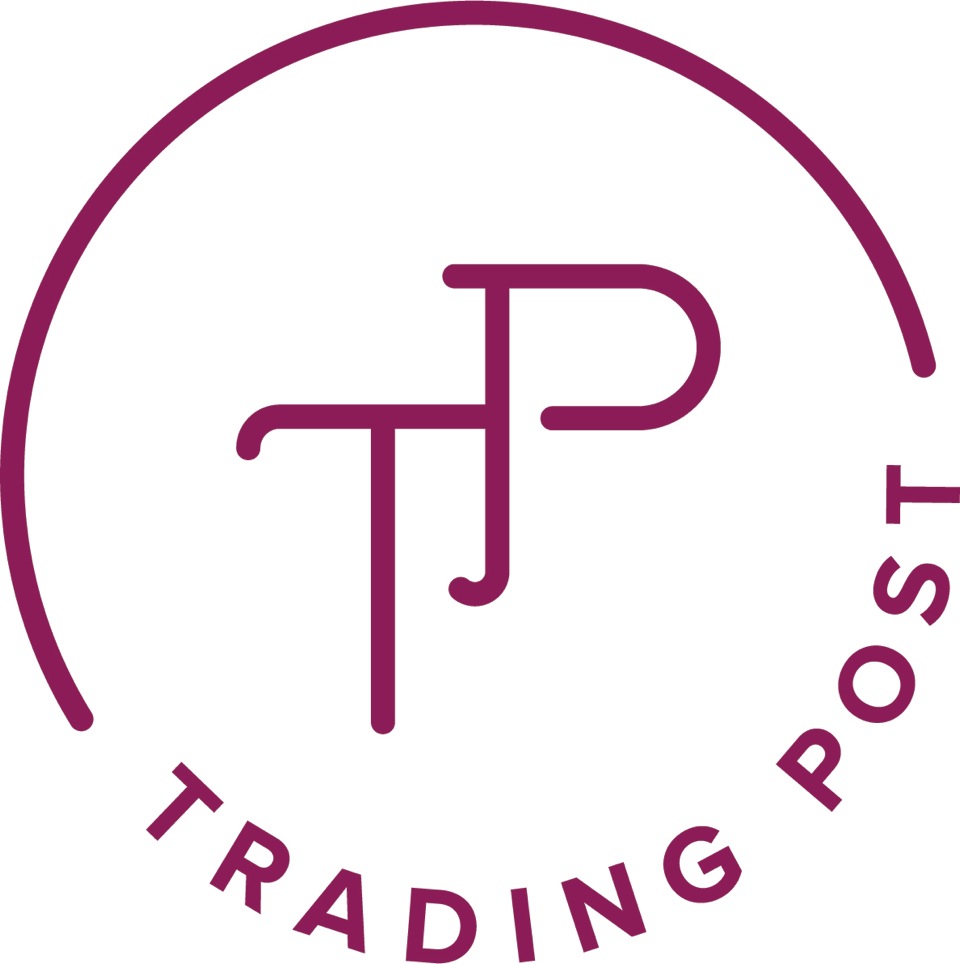